Bypass The Bureaucracy, Renew Your US Passport Now!

Our 100% Online Service is a One-Stop Shop to renew your Passport securely and error-free.

1 Complete Our Online Form & Upload Your Photo and pay 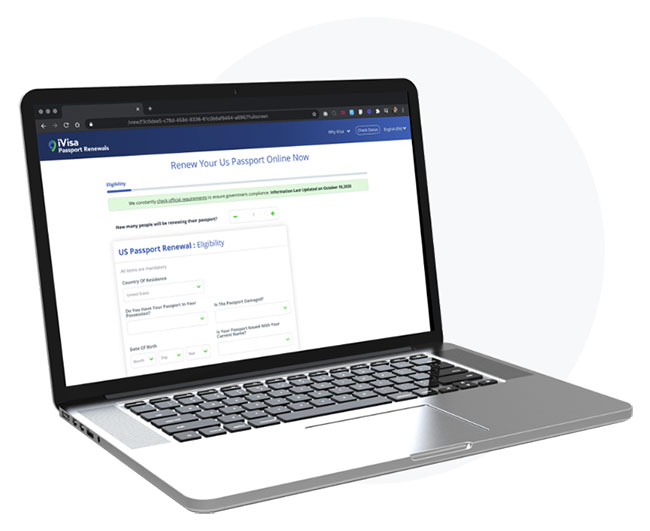 2 Receive and ship your kit 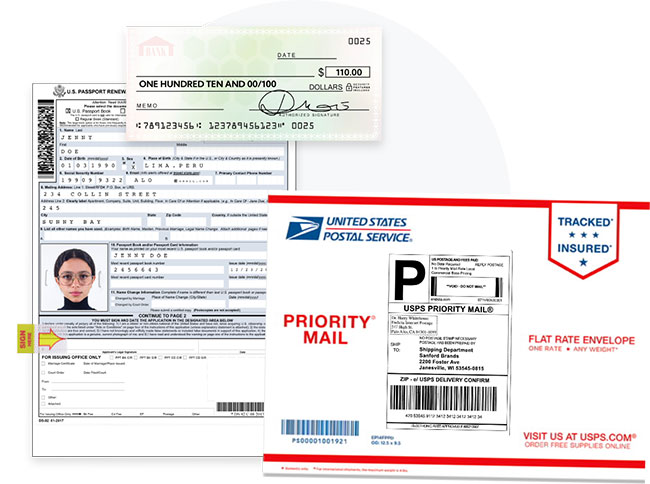 3 Track every step of the way 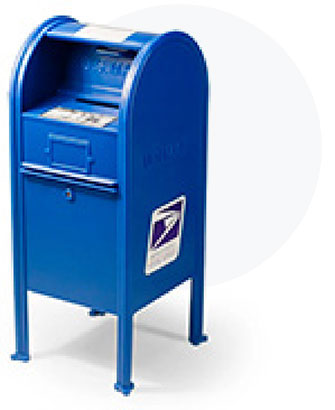 What Makes Us Your Ideal Partner

Our 24/7 Expert Team works Behind the Scenes to review and ensure an Error-Free Application.

Our orders can be tracked every step of the way. No need to worry, stay in Control.

What's Included In the Kit?

Completed & Reviewed DS-82 Form ready to be signed and dated 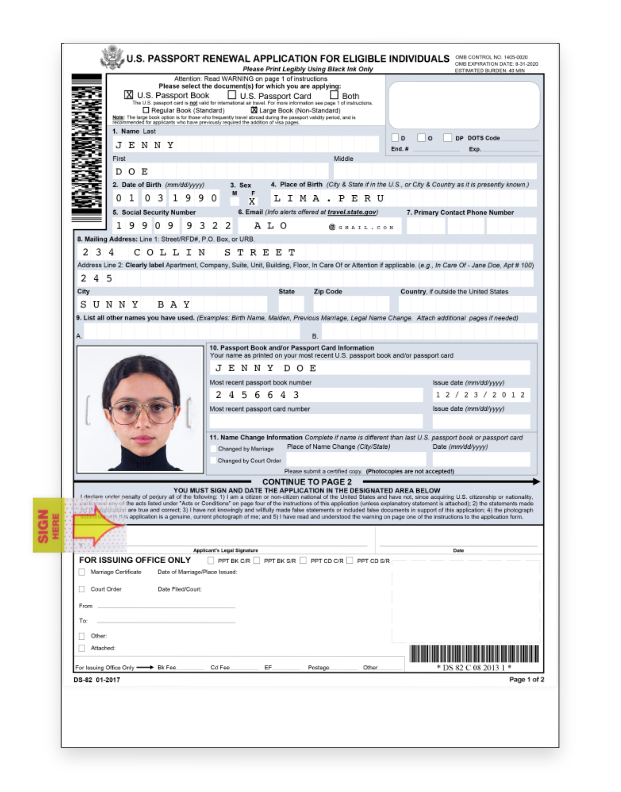 USPS envelope with postage ready to be mailed 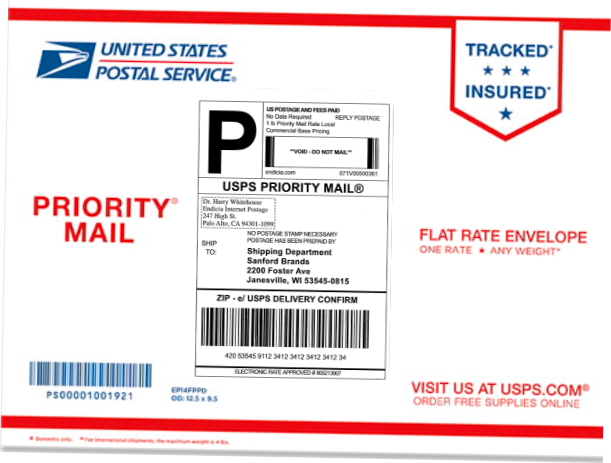 How much does it cost to renew my passport?

The US Government charges a standard fee of USD 110. On top of this, there is an iVIsa.com service fee corresponding to when you want your passport renewal kit to be shipped:

After filling out the kit and dropping it off at the nearest mailbox, you can expect to receive your passport in 10 weeks. If you want it faster, you can pay an extra USD 60 for the passport to arrive in 4 to 6 weeks with government expedited processing.

Who is this service for?

This service is for US Citizens who hold a US Passport and meet the following eligibility criteria:
Do I have to send my current Passport to iVisa?

You do not need to send us your current passport. iVisa offers a renewal kit where you will get:
Why should I feel comfortable sharing my SSN with iVisa?

All information provided to iVisa is fully compliant with the General Data Protection (“GDPR”) and the California Consumer Privacy Act (“CCPA”). We believe that data ownership is a fundamental human right; your data is yours, and we do not license or sell any of your information to third parties. Your SSN will be used exclusively for the mandatory completion of your DS-82 Form, as it is a government requirement to include it in Passport Renewal request.
How will I know when my new Passport is on its way?

Our Customer Support team will be constantly notifying you as the government is processing your passport renewal request. Expect the US Government to take 8 - 10 weeks with their standard service and 4 - 6 weeks with their expedited service from the date they receive your application.
What if my Passport gets rejected?

In the unlikely case your passport renewal application gets rejected by the US Government we offer a 100% refund of our iVisa Fee.
What if I do something wrong along the process?

We have a 24/7 team of Experts that are available to help with any doubts, needs or concerns you may have along the way. They will review your information and submit documents to ensure an error-free process.
How long does it take to get my new Passport?

The US Government’s standard passport renewal application time is 8-10 weeks. However, they offer an Expedited Service where the applicants can renew their passport in 4-6 week for an extra fee of $60.
What should I do if I have an upcoming trip in less than 6 weeks?

If you have an upcoming trip in less than 6 weeks from today we ask you to contact a government-licensed agency or center. iVisa helps applicants renew their passports in as fast as 6 weeks with the highest likelihood of acceptance and guidance ensured by our team of Experts.
What should I do if I’m not eligible for renewing my passport online?

Unfortunately, if you are not eligible for renewing your passport, this product is not for you. We ask you to please check the US Government website for the corresponding process for your case.
I forgot to include my passport with my renewal application. What do I do?

When the government receives an incomplete application such as a missing passport or a missing check, they will mail the entire application back to you unprocessed. This allows you to add the additional items and mail everything back to them. You will need to use a Priority Mail envelope and ensure you mail your passport renewal to the correct address. If you are under a time constraint, you can take the kit to your local post office or passport agency and submit your application in person.
Where can I read more about it?